One of the finest Tenors to have graced the operatic arena, Bruce Ford first rose to fame as one of the pioneers of the hugely significant Rossini revival. Since then he went on to stamp his credentials over a wide variety of repertoire, delighting both public and critics the world over and deservedly earning his unique place in operatic history. 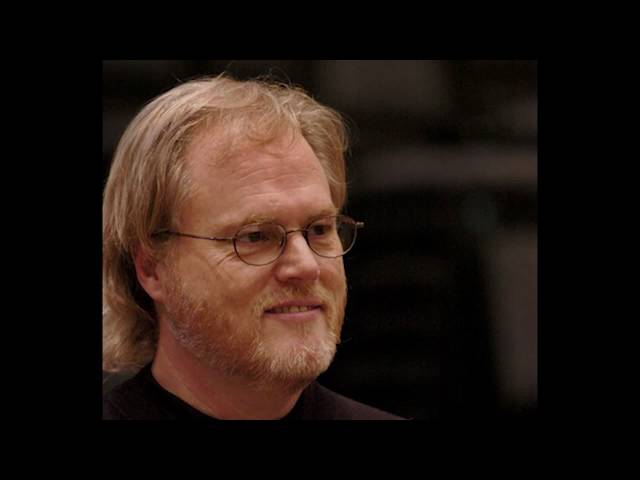 This is one of the most amazing recordings of this wonderful music by Franz Liszt, Ford and Harper are the perfect team delivering a sublime and extremely deep interpretation, giving to each musical phrase its own color and character.

Tenor Bruce Ford, one of the finest singers of his generation sings them all (sonnets) with great warmth and depth of feeling. The first of the three, "Pace non trovo", is the most emotionally complex and (properly) has the most complex piano accompaniment--disturbed and turbulent, then lyrically carrying the melody, then a mere whisper--and Ford and pianist David Harper offer us a remarkable mini-drama.

Ford is fearless despite Liszt's high tessitura and frequent changes of dynamics. But for me, personally, love this sonnet, especially the very last phrase "tanta dolcezza" where Ford delivers it, with a deep feeling, the right color, musical understanding and legatissimo as "water coming out of his mouth".

A masterful performer of the music of the Bel Canto era, examples of the countless highlights of his career so far include the title role of Rossini's Otello in Washington, London and Pesaro, ALMAVIVA in Il Barbiere di Siviglia at the Metropolitan Opera, New York and Opéra National de Paris, DON RUIZ in Donizetti's Maria Padilla with the Minnesota Opera, Rossini's L'Assedio di Corinto with Baltimore Opera Company and Maometto II for the Vara Matinee in the Netherlands and La Scala in Milan. He was acclaimed for his superb ORESTE in Rossini's Ermione for Glyndebourne, directed by Graham Vick, in whose production he also sang the title role in Mozart's Mitridate at The Royal Opera House, Covent Garden. Both operatic evenings have been judged among the most remarkable in recent history and are available on DVD.

Mitridate became one of Ford's most successful roles, and he went on to add two other sovereigns, TITO in La Clemenza di Tito and the title role in Idomeneo to an already impressive Mozartean repertoire, including BELMONTE in Die Entführung aus dem Serail, ALESSANDRO in Il re pastore and FERRANDO in Così fan tutte in numerous productions worldwide, including La Scala in Milan and the Paris Opera.

In addition, Ford was a welcome guest at many renowned concert venues, such as the Amsterdam Concertgebouw, the Accademia di Santa Cecilia in Rome, Carnegie Hall in New York and the London Albert Hall, to name but a few.

He has been an ambassador for opera for many years, bestowing on his many fans worldwide a unique and precious operatic legacy. His vast and award-winning discography includes the original version of Donizetti's Lucia di Lammermoor for Sony Classics, as well as more than 30 issues on the Opera Rara label, including two solo albums 'Romantic Heroes' and 'Serious Rossini'. In addition, his numerous recordings of Opera in English for Chandos (The Barber of Seville among others) have encouraged a wider public to enjoy opera.

Bruce has judged competitions, performed masterclasses, and - now that he has retired from the operatic stage - is passing on some of his considerable knowledge and expertise to the next generation of singers.